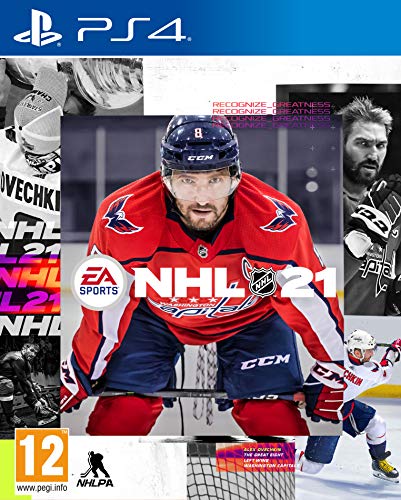 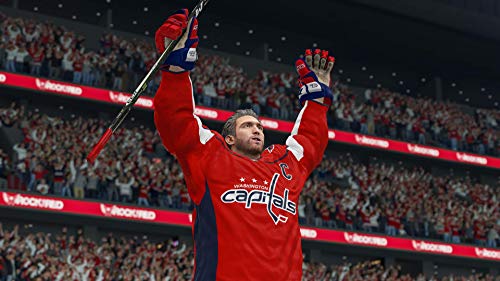 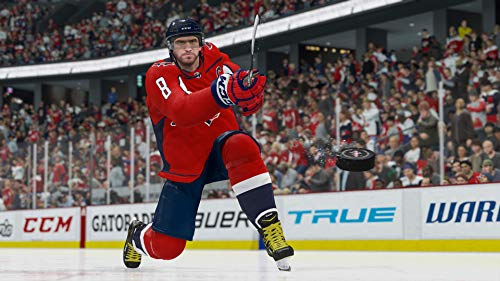 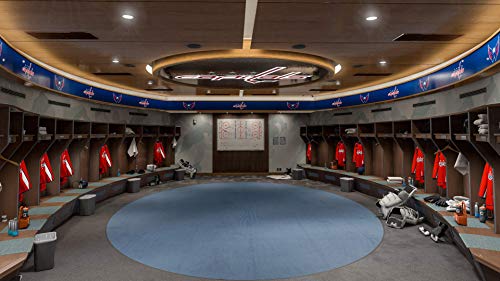 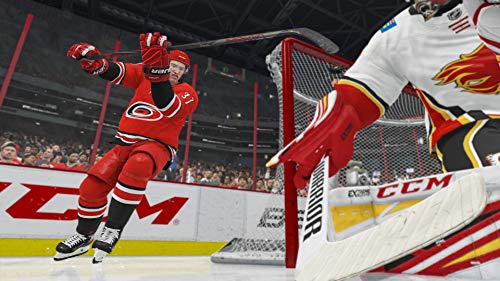 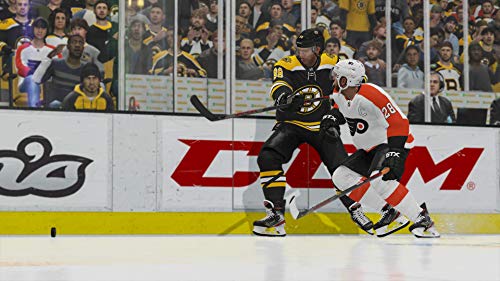 In EA SPORTS NHL 21, it’s the most creative, inventive and fearless players that are worth celebrating. Carve your path to superstardom in an expanded Be A Pro mode and go down as one of the league’s greatest. On the ice, change up your attack with all new moves, dekes, dangles and evasive maneuvers, inspired by the league’s most groundbreaking innovators. Recognize Creativity, Recognize Revolutionary, Recognize Future. NHL 21. Recognize Greatness.

SLIPS, BANKS AND CHIPS: NHL 21 revolutionizes neutral zone play with the addition of slips, banks and chips. Get small and slippery along the boards as you squeakby a defender’s check. Bank the puck off the boards and around your opponent or use the back of the net to do the same. Or just chip the puck past a flatfooted defenseman and burn him on your way to the goal
IMPROVED AI HOCKET IQ: AI has been optimized to make sure that your teammates can break out on their own and hit you with a pass in stride so you can keep drivingto the net. In addition, they’ll be better positioned and more open to the net for passes in the O-zone. On the other side of the puck, defensive AI will work harder to slow down the opposing team in the middle of the ice and block passing lanes when defending
GAMESAVING GOALIE DESPERATION: Great goaltending is born out of calculated athleticism – being in the best position to make the stop, while having the athletic abilityto quickly shut the door on an unexpected opportunity. New desperation saves and animations mean that you’re never out of it – there’s always a chance to make a jaw-dropping, acrobatic stop – even against your momentum
IMPROVED GOALIE CONTROL: Goaltending controls have been reworked to use the right stick for more of your movements, making user controlled goalies more fluid andtactile
IMPROVED GOALIE POSITIONING: AI goalies are smarter when it comes to positioning – they’ll adjust and square up to the shooter’s approach angle to give themselves the best chance of making the stop